Yesterday, in a ceremony held at Readercon 24, Conference on Imaginative Literature, in Burlington, Massachusetts, the winners of the 2012 Shirley Jackson Awards have been announced. 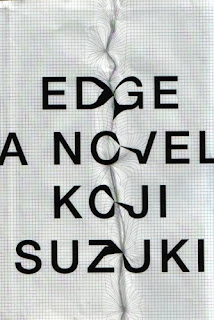 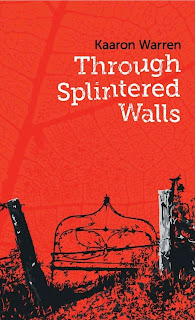 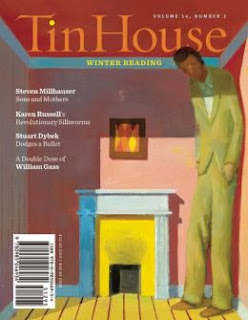 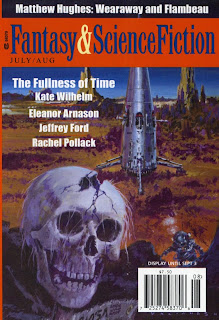 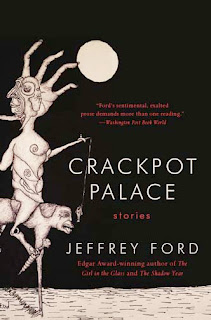 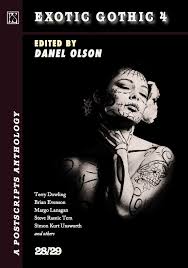 Congratulations to all the winners!
Posted by Mihai A. at 1:00 PM

I haven't read a single Suzuki novel since "Ring." I knew he had others, but I think "Edge" must be relatively new, since I don't think it was out last time I checked for stuff of his. Now I want to read it, given how much I enjoyed "Ring."