In celebration of James Herbert and his legacy of horror genre the James Herbert estate and Pan Macmillan announced last year the inauguration of the James Herbert Award, a yearly award aiming “to discover and publicise a new generation of horror authors working today and celebrate the boldest and most exciting talent in the genre.” The first shortlist of the James Herbert Award has been announced last week, with the selected titles raging “from the darkly fantastical and post-apocalyptic to desolate rural mysteries, gut-wrenching body horrors and modern re-imaginings of classic Horror tropes, the six shortlisted titles represent a darkly diverse journey across a genre that is as popular with readers as it is disturbing in its imaginings.” 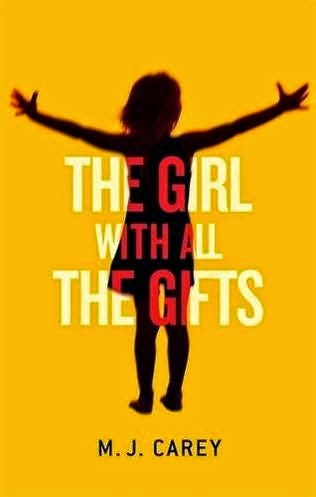 “The Girl with all the Gifts” by M.R. Carey (Orbit)

Melanie is a very special girl. Dr Caldwell calls her 'our little genius'.
Every morning, Melanie waits in her cell to be collected for class. When they come for her, Sergeant keeps his gun pointing at her while two of his people strap her into the wheelchair. She thinks they don't like her. She jokes that she won't bite, but they don't laugh.
Melanie loves school. She loves learning about spelling and sums and the world outside the classroom and the children's cells. She tells her favourite teacher all the things she'll do when she grows up.
Melanie doesn't know why this makes Miss Justineau look sad. 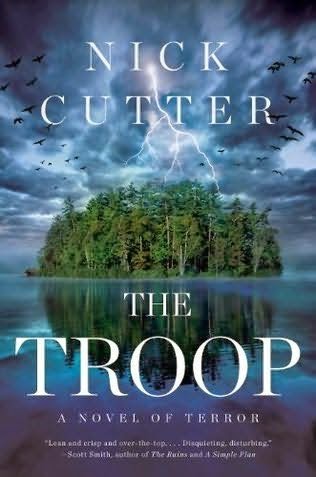 “The Troop” by Nick Cutter (Headline)

It begins like a campfire story: Five boys and a grownup went into the woods...
It ends in madness and murder. And worse...
Once a year, scoutmaster Tim Riggs leads a troop of boys into the Canadian wilderness for a three-day camping trip - a tradition as comforting and reliable as a good ghost story and a roaring bonfire. But when an unexpected intruder stumbles upon their campsite - shockingly thin, disturbingly pale, and voraciously hungry - Tim and the boys are exposed to something far more frightening than any tale of terror. The human carrier of a bioengineered nightmare. An inexplicable horror that spreads faster than fear. A harrowing struggle for survival that will pit the troop against the elements, the infected...and one another.
Part Lord of the Flies, part 28 Days Later - and all-consuming - this tightly written, edge-of-your-seat thriller will take readers deep into the heart of darkness and close to the edge of sanity. 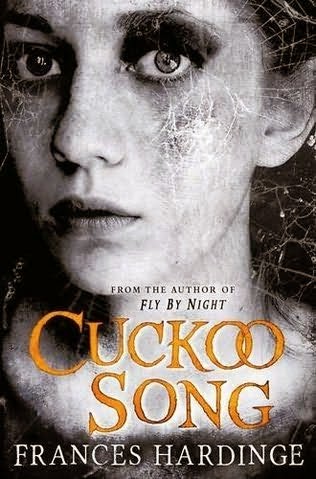 When Triss wakes up after an accident, she knows that something is very wrong. She is insatiably hungry; her sister seems scared of her and her parents whisper behind closed doors. She looks through her diary to try to remember, but the pages have been ripped out.
Soon Triss discovers that what happened to her is more strange and terrible than she could ever have imagined, and that she is quite literally not herself. In a quest find the truth she must travel into the terrifying Underbelly of the city to meet a twisted architect who has dark designs on her family - before it's too late . . .
Cuckoo Song is a darkly atmospheric novel from Frances Hardinge, winner of the Branford Boase award. 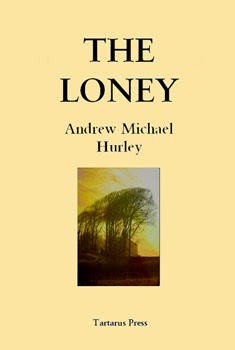 The discovery of the remains of a young child during winter storms along the bleak Lancashire coastline leads Smith back to the Saint Jude’s Church Easter pilgrimage to The Loney in 1976. Not all of the locals are pleased to see the Catholic party in the area, and some puzzling events occur. Smith and Hanny, the youngest members of the party, become involved with a glamorous couple staying at a nearby house with their young charge, the heavily pregnant Else. Prayers are said for Hanny at the local shrine, but he also inadvertently becomes involved in more troubling rites. Secrets are kept, and disclosed.
After the pilgrimage, a miracle—of one kind or another—occurs. Smith feels he is the only one to know the truth, and he must bear the burden of his knowledge, no matter what the cost. 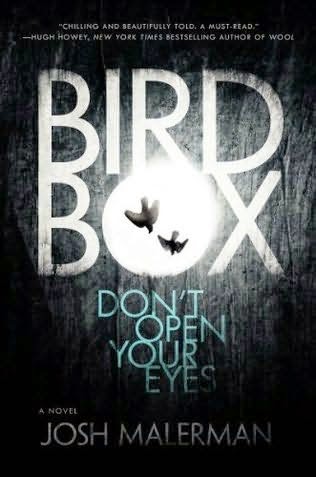 Most people ignored the outrageous reports on the news. But they became too frequent, they became too real. And soon, they began happening down the street. Then the Internet died. The television and radio went silent. The phones stopped ringing. And we couldn't look outside anymore.
Malorie raises the children the only way she can; indoors. The house is quiet. The doors are locked, the curtains are closed, mattresses are nailed over the windows. They are out there. She might let them in. The children sleep in the bedroom across the hall. Soon she will have to wake them. Soon she will have to blindfold them. Today they must leave the house. Today they will risk everything. 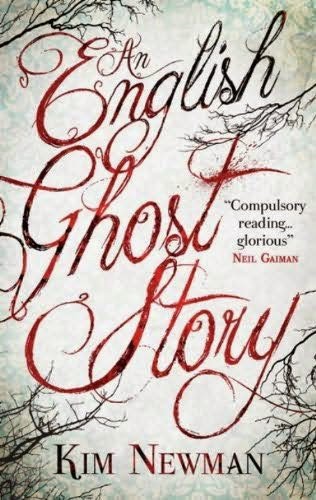 A dysfunctional British nuclear family seek a new life away from the big city in the sleepy Somerset countryside. At first their new home, The Hollow, seems to embrace them, creating a rare peace and harmony within the family. But when the house turns on them, it seems to know just how to hurt them the most - threatening to destroy them from the inside out.
A stand-alone novel from acclaimed author Kim Newman.

The winners will be announced on March and will receive a cheque of £2000 and a specially designed commemorative statuette.
Congratulations and good luck to all the nominees!
Posted by Mihai A. at 1:00 PM

The only one of the batch that I've read was The Troop (great book), but Kim Newman is always a great read.

I am reading "The Girl with All the Gifts" at the moment but I am inclined to give the other five a chance too. They do sound quite interesting. :)