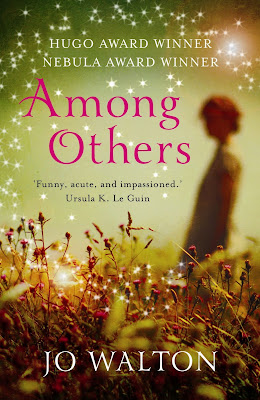 Monday 25th March – Curiosity Killed The Bookworm
Posted by Mihai A. at 2:15 PM