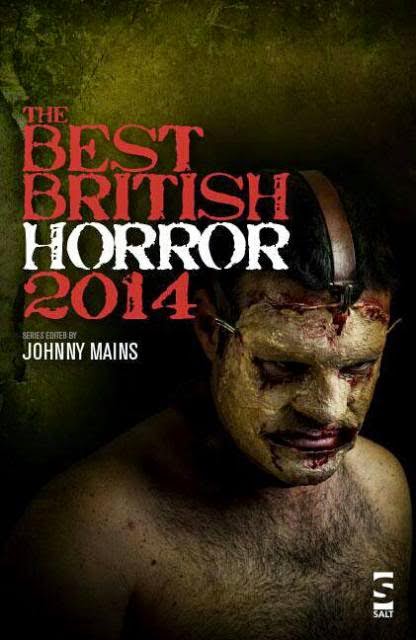 I never believed in fiction genres, I always thought that a book is good because of its merits and not because it is crafted within certain boundaries. Coming from someone reading lately in a low range of so called genres this statement might sound a bit too brave and hypocritical, but I had times when I explored far and wide across literature. And given just a bit more free time I would do it again. One label I am terribly frustrated with it is horror. To a certain point I understand the publishers’ tendency to categorize literature, I even understand the readers’ tendency to follow these categories to a limit, but lately I’ve noticed an injustice done to horror literature just because it is labeled in such a way. In the past several years I’ve read some wonderful pieces of fiction that stepped way over the simple boundaries imposed by the horror label. Psychological, unsettling because it leaves the reader deeply on thought, not because it tries to shock the audience by any means, and emotional visceral I am certain that these books were ignored by some just because they’re labeled as horror. It is a shame in my opinion, because most of them deserve as wider an audience as possible. Now, don’t get me wrong, I do not continue my hypocritical line and attempt to categorize fiction myself, but it seems an injustice to put together such titles with the more gory and violent ones. Like I’ve already said, each one of them deserves consideration for what it is and not for the shallow description set by an identification marker. We can start an entire debate based on my opinion, but it is not what I am trying to do here. Instead, I wish to highlight a title featuring some of the authors, labeled as horror writers, who enriched my reading experience recently. And since British horror (again genre classification) seems to be living a new era of glory, with so many talented writers pushing the limits of the genre, it was only right for a yearly best to be born. “The Best British Horror 2014” is the first anthology, hopefully of many, showcasing the new genre stories coming from the United Kingdom. Edited by Johnny Mains and released by Salt Publishing “The Best British Horror” gathers in its first volume authors who already proved the weakness of a simple label for this entire genre. Ramsey Campbell, Adam Nevill, Gary Fry, John Llewellyn Probert, Stephen Volk, Reggie Oliver or Michael Marshall Smith brought their contribution in the great progress of the genre, while Thana Niveau, Anna Taborska, V.H. Leslie or Robert Shearman come with their own additions to its development. That’s just to name some of those who make a presence on “The Best British Horror 2014” since there are several others very talented writers who wait for a chance to be published in the next British best horror volumes. And once again, I do hope that such chances would arise in the form of many other “The Best British Horror” collections for the years to come and so readers could track powerful stories on yearly basis.

A great collection, no matter what genre tag you stick on the stories -I was fortunate to get an advance peek earlier this month.

Nice to know you liked the collection. Do you have a favourite amongst the stories?

Bob, I am looking for a copy myself and hopefully I'd have a review of this collection too.

Durfenor, I didn't read the collection yet, but I read "When Charlie Sleeps" and "Namesake" in Black Static and "Doll Re Me" in Nightmare Magazine and they were quite strong stories.