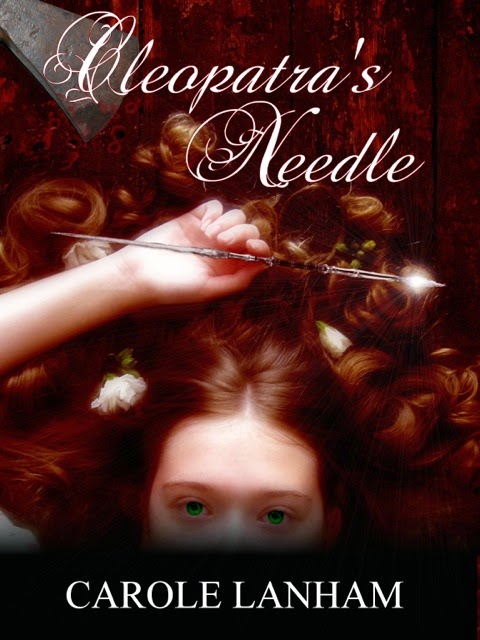 You know that question about a certain number of books one would like to have on a deserted island, well, said question starts sending shivers down my spine each time I hear it. You see, I would need a large coffer for the books I would like to have with me in such an unfortunate case and I would still panic since I believe it will not be enough. Of course, there is hardly need for worry, this hypothesis assumes that one foretells the event and brings all the right books along instead of staying home and avoiding such a grim perspective, from multiple points of view. But I’ll play along once more with the assumption and say that in the case of ending up stranded on an island I would love to find among the books I’d have with me Carole Lanham’s “The Whisper Jar” too. This collection of short stories was for me one of the most pleasant surprises of recent years, each tale satiating my reading appetite while at the same time making me hungry for more. With “The Whisper Jar” leaving me craving for more of Carole Lanham’s fiction I went on the hunt for each new book she published. As a result, following Carole Lanham’s debut novel, “The Reading Lessons”, just this week the hunt brought a new trophy, her novella “Cleopatra’s Needle”. And by the looks of it, “Cleopatra’s Needle” promises to bring a story perfectly fit for Carole Lanham’s whisper jar, a tale of secrets, witchcraft, cruelty and romance. A story that I need to devour right away. And which brings me back to the question from the beginning, if each year offers for reading and consideration new, wonderful books from our favorite writers, such as Carole Lanham for me, or recently discovered authors, how am I to make a choice of beloved titles limited to only a handful of them?

When Lilabet last saw Iago, they were ten years old. Whisked off to America by his father in a desperate attempt to escape the dark superstitions of Wales, Iago’s letters have been the single thing to connect them. Now, fourteen years have passed and Iago has asked Lilabet to be his bride.

Eager to begin a modern life in an exciting new land with the man she has loved for all her days, Lilabet is about to discover that black magic may find a home on any shore. Three red-haired witches have been playing a deadly game of revenge with Iago and if she wants to have a life with him, Lilabet will first have to fight the dark forces that have claimed her young husband for their own.
Posted by Mihai A. at 1:15 PM

This is the nicest review! I was thrilled to discover it today and I really appreciate the kind words about my books. Being stranded on a desert island with a limitless amount of books might just be heaven, but having to choose? I'm with you. Unless my Kindle works on that island, I best just keep myself home. Thanks for giving Cleopatra's Needle a look :)

Hopefully, I'd also have a more thorough review soon, Carole. :)

I loved The Whisper Jar. Running to Amazon right now to get Cleopatra's Needle and The Reading Lessons!