Also at Melbourne, Australia, at AussieCon 4 the winners of the 2010 Hugo Awards have been announced yesterday. It gives me great joy to see China Miéville’s “The City & The City” winning yet another award. Also again on the list of winners we can find another novel that received a lot of recognition this year, Paolo Bacigalupi’s “The Windup Girl”. 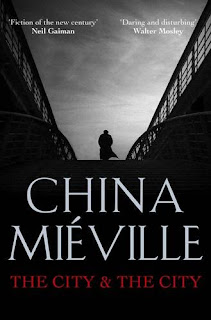 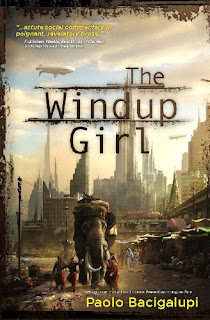 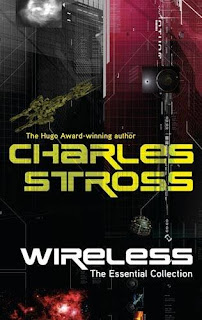 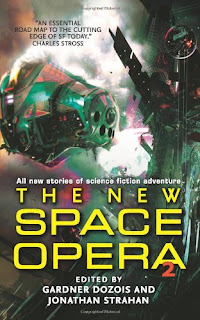 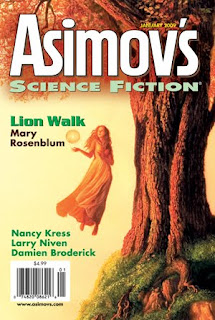 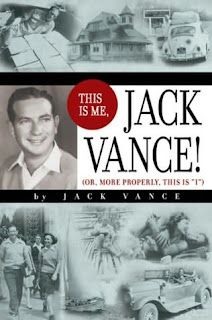 Best Related Book: “This is Me, Jack Vance! (Or, More Properly, This is “I”)” by Jack Vance (Subterranean) 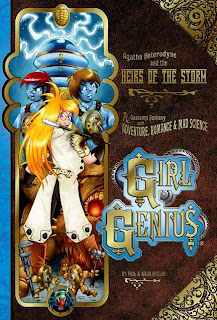 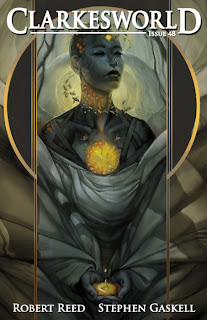 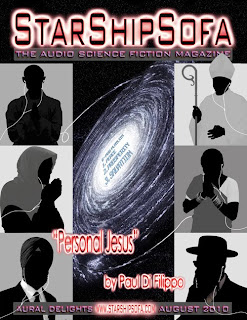