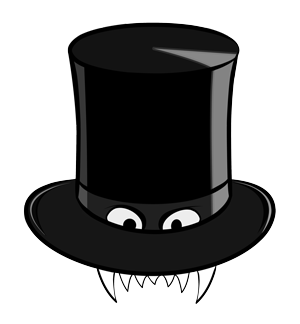 Yesterday, at London, the Kitschies have announced the winners of the 2014 Kitschies Awards. 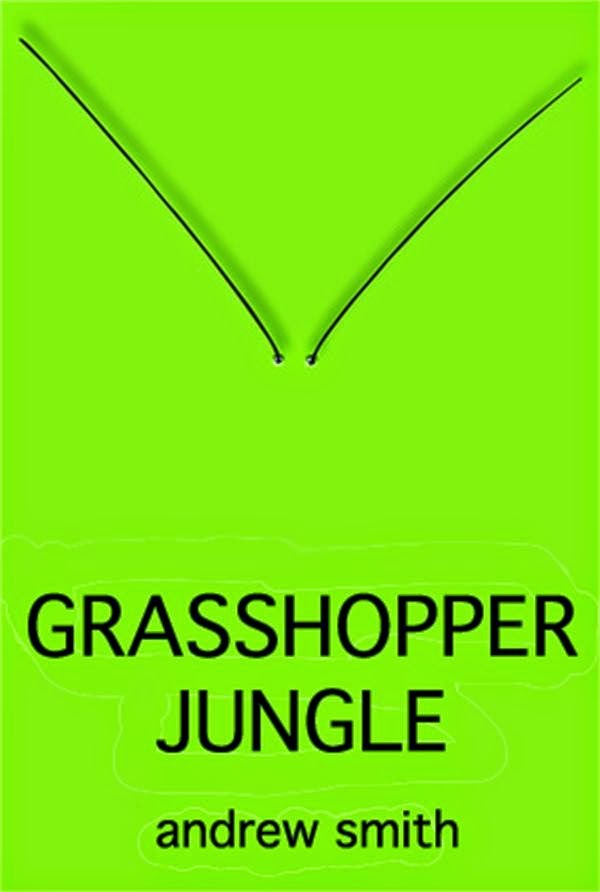 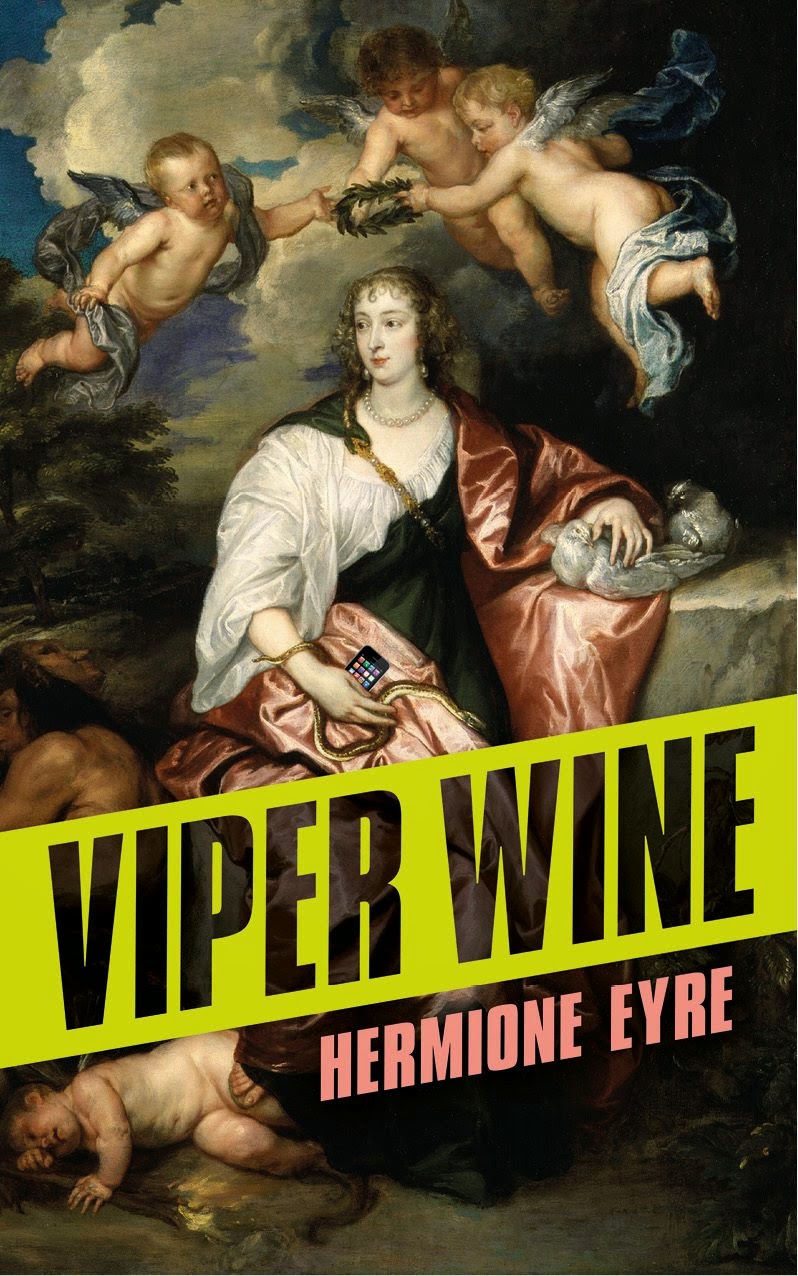 At Whitehall Palace in 1632, the ladies at the court of Charles I are beginning to look suspiciously alike. Plump cheeks, dilated pupils, and a heightened sense of pleasure are the first signs that they have been drinking a potent new beauty tonic, Viper Wine, distilled and discreetly dispensed by the physician Lancelot Choice.
Famed beauty Venetia Stanley is so extravagantly dazzling she has inspired Ben Jonson to poetry and Van Dyck to painting, provoking adoration and emulation from the masses. But now she is married and her “mid-climacteric” approaches, all that adoration has curdled to scrutiny, and she fears her powers are waning. Her devoted husband, Sir Kenelm Digby – alchemist, explorer, philosopher, courtier, and time-traveller – believes he has the means to cure wounds from a distance, but he so loves his wife that he will not make her a beauty tonic, convinced she has no need of it.
From the whispering court at Whitehall, to the charlatan physicians of Eastcheap, here is a marriage in crisis, and a country on the brink of civil war. The novel takes us backstage at a glittering Inigo Jones court masque, inside a dour Puritan community, and into the Countess of Arundel's snail closet. We see a lost Rubens altarpiece and peer into Venetia’s black-wet obsidian scrying mirror. Based on real events, Viper Wine is 1632 rendered in Pop Art prose; a place to find alchemy, David Bowie, recipes for seventeenth-century beauty potions, a Borgesian unfinished library and a submarine that sails beneath the Thames. 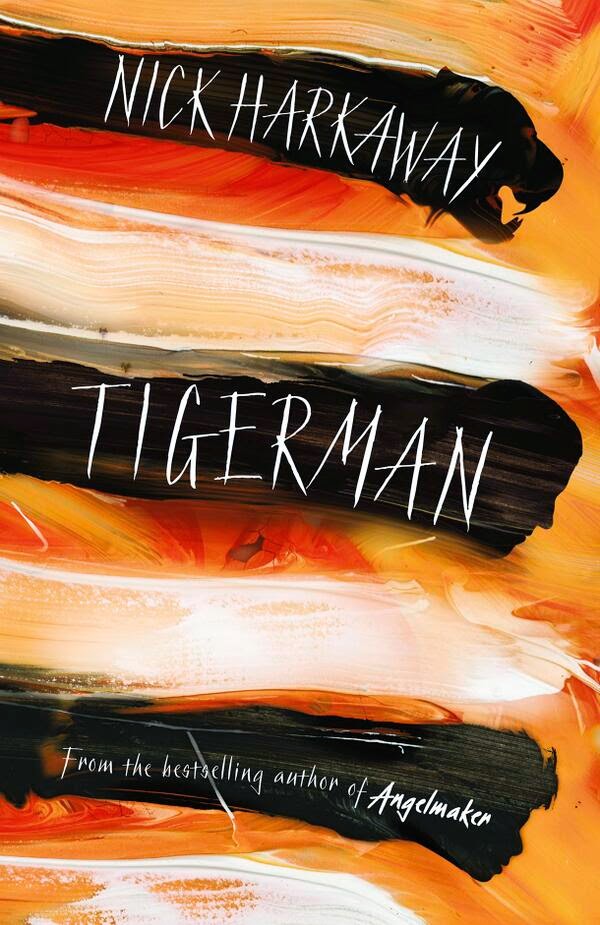 Lester Ferris, sergeant of the British Army, is a good man in need of a rest. He’s spent a lot of his life being shot at, and Afghanistan was the last stop on his road to exhaustion. He has no family, he’s nearly forty and burned out and about to be retired.
The island of Mancreu is the ideal place for Lester to serve out his time. It’s a former British colony in legal limbo, soon to be destroyed because of its very special version of toxic pollution – a down-at-heel, mildly larcenous backwater. Of course, that also makes Mancreu perfect for shady business, hence the Black Fleet of illicit ships lurking in the bay: listening stations, offshore hospitals, money laundering operations, drug factories and deniable torture centres. None of which should be a problem, because Lester’s brief is to sit tight and turn a blind eye.
But Lester Ferris has made a friend: a brilliant, Internet-addled street kid with a comicbook fixation who will need a home when the island dies – who might, Lester hopes, become an adopted son. Now, as Mancreu’s small society tumbles into violence, the boy needs Lester to be more than just an observer.
In the name of paternal love, Lester Ferris will do almost anything. And he’s a soldier with a knack for bad places: “almost anything” could be a very great deal – even becoming some sort of hero. But this is Mancreu, and everything here is upside down. Just exactly what sort of hero will the boy need?

Kentucky Route Zero is a magical realist adventure game about a secret highway in the caves beneath Kentucky, and the mysterious folks who travel it. Gameplay is inspired by point-and-click adventure games (like the classic Monkey Island or King's Quest series, or more recently Telltale's Walking Dead series), but focused on characterization, atmosphere and storytelling rather than clever puzzles or challenges of skill.
The game is developed by Cardboard Computer (Jake Elliott and Tamas Kemenczy). The game's soundtrack features an original electronic score by Ben Babbitt along with a suite of old hymns & bluegrass standards recorded by The Bedquilt Ramblers.

Congratulations to all the winners!
Posted by Mihai A. at 1:35 PM

That's why I love these kinds of awards - I've never heard of any of the books, but the first 3 are all going on the TBR list.

I love the Kitschies for the same reason, over time I found some very interesting titles through these awards that otherwise would have escaped my attention.