I miss the carefree summer months of childhood and adolescence, even more so nowadays when the heat calls for laziness rather than the extended attention required by the increasing amount of work. But since things could be worse I’ll not press the matter further. However, with plenty of working projects to tide up before my vacation and with the actual summer holiday to come the blog will be put on hold. Not for long, although it is for a period longer than the usual. I could try to infiltrate a post or two before my weeks off the office, but I would rather write something more consistent at my return instead of a couple of flimsy ones now. It is a short hiatus and a regrouping at the same time. I will return to a regular blogging schedule on September, hopefully with the batteries fully charged. Until then, I hope you’ll all have an awesome summer!
Posted by Mihai A. at 2:30 PM No comments:

The past week-end the winners of the 2015 Locus Awards have been announced: 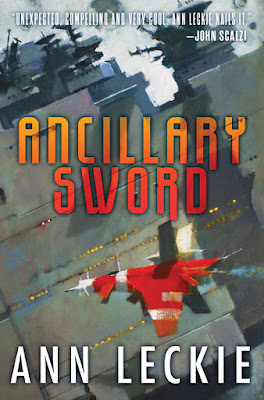 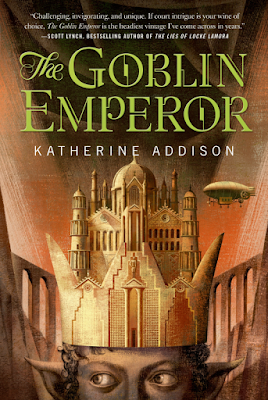 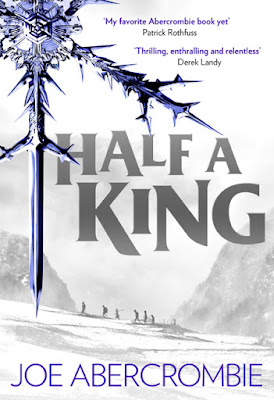 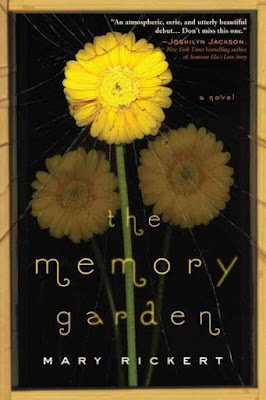 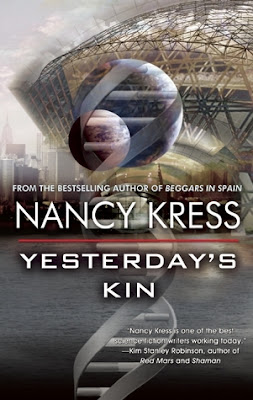 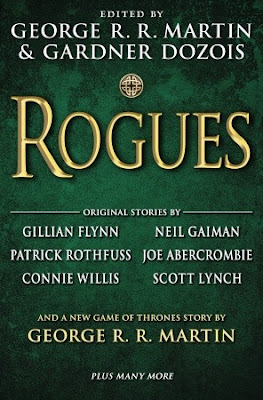 NOVELETTE
“Tough Times All Over” by Joe Abercrombie (Rogues) 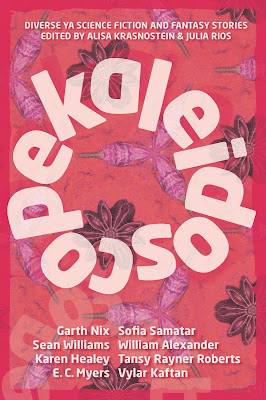 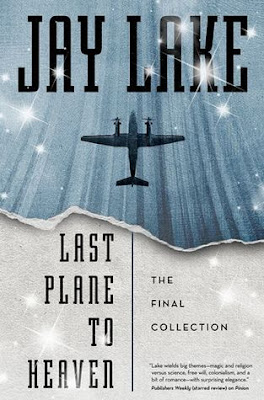 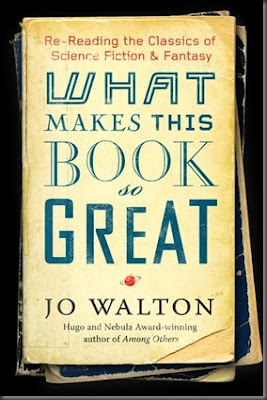 NON-FICTION
“What Makes This Book So Great” by Jo Walton (Tor; Corsair 2015) 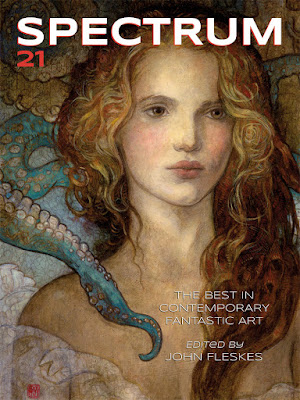 Congratulations to all the winners!
Posted by Mihai A. at 3:30 PM No comments: