Hello everyone :)
I came home last night from our trip to Greece and for a brief period I’ll be home. As I said on Tuesday will be leaving for Northern Italy, at the Fiera di Primeiro. We had an interesting and relaxing vacation in Zakynthos and we are looking forward to more great time in Italy. I promise you I’ll be showing some photos after I return from the next part of my summer vacation. Also then I’ll have a lot of reviews to work on since I finished Brian Ruckley’s “Fall of Thanes” (good conclusion for the Godless World trilogy), David Gunn’s “Death’s Head” (a lot of fun and action) and Carlos Ruiz Zafón’s “The Angel’s Game” (not as strong as “The Shadow of the Wind”, but climbed with a giant leap straight to the top of my favorite readings of 2009) and probably I’ll have a few more books read until the end of vacation. However, until Tuesday my blog will not be silent, because I have a few posts to publish. So, first things first :)
2009 Chesley Awards
John Picacio twitted a few hours ago the winners of 2009 Chesley Awards. The Chesley Awards were established in 1985 as ASFA's peer awards to recognize individual works and achievements during a given year. So here are the winners for the works from the 2008: 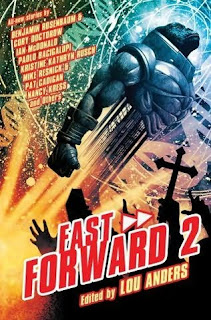 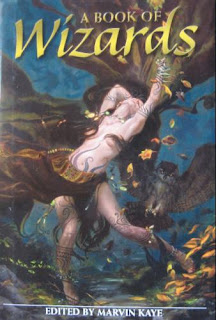 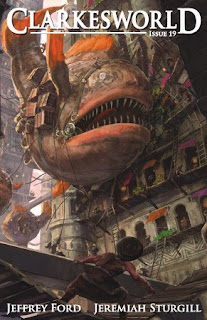 2008 Sidewise Awards
I found the winners with the help of my friend Fábio Fernandes. The Sidewise Awards for Alternate History were conceived in late 1995 to honor the best allohistorical genre publications of the year. And this year winners are: 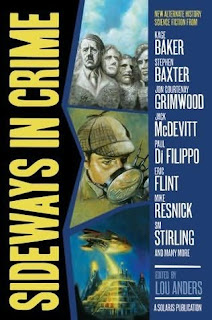 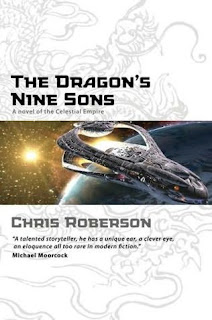 Congratulations!
Posted by Mihai A. at 12:09 PM

Good to hear that you enjoyed your trip to Greece.

You finished Fall of Thanes and I'm 125 pages in Bloodheir.

You finished The Angel's Game which will be my next read. I received my copy two days ago.

Michael, thank you. It was a very nice trip (with a small problem, but nothing worrysome).
I am looking forward to the next one. And I have to see what books I am taking with me :)