Since I’ve posted about the 2012 Galileo Awards I am thinking of the Romanian speculative fiction scene and the encouragement such awards bring to the local Science Fiction, Fantasy and Horror writers. Last year the Galileo Award for the best volume has been won by the least likely candidate in my opinion, Oliviu Crâznic’s “…and at the end remained the nightmare”. So I thought about this issue for quite a while now. Especially after Horia Ursu asked me an interesting question in the post about the 2012 Galileo Awards nominees, “So we have 100+ people voting on 16 books (that's the number of original publications + anthologies) and about 200 stories. Other awards are voted by a jury of 3, 4, 5 or 6 people, and have to consider the same amount of books and stories. With these comparative numbers in mind, please, tell me which awards are more representative of the Romanian SF&F scene's tastes?” Well, with such numbers thrown into play and in the light of Galileo Awards first year winners I am wondering if quantity means quality? Not necessarily. It speaks of popularity, but it also needs a further back-up for quality. I am not expert and I will not pose as one. I will speak as one voice of Romanian fandom, but for me there were three volumes last year that surpassed the winner by far in most of its aspects, Michael Haulică’s “Fantastic Stories”, Mircea Opriță’s “Sunday Stories” and Liviu Radu’s “The Modifiers”. I see the same thing happening this year too. Therefore I cannot think that if not another opinion on the matter is needed. As I said in my previous post, that of a jury from the Romanian speculative fiction publishing.

Coincidently I stumbled upon a piece of news these days that helped me get some peace of mind on this matter. It seems that the Vladimir Colin Awards are resurrected once again. After the first four editions, held in 2000, 2001, 2006 & 2008, the fifth edition will be held this year, for the works published between January 2008 and December 2010. A jury presided by Mircea Opriță and formed by Liviu Radu, Lucian Vasile-Szabo, Cătălin Badea-Gheracostea and George Ceaușu decided the winners (you will find them at the end of this post) and will held the award ceremony in Bucharest, at 24th of February. I am happy to see this initiative too, because it is very good to see that there is demand for speculative fiction in Romania. It is also very good to see that everyone involved in the speculative fiction market, from fans to editors and authors, encourage through initiatives such as Galileo Awards and Vladimir Colin Awards the local talent to write and publish. We still have a long way to go though. We need publishing houses, such as Millennium Books, to consider more the Romanian speculative fiction authors, we need to be more united and stop the constant bickering and grumbling and we need to give these awards more significance. Galileo Awards to become a true voice of the Romanian fandom and Vladimir Colin Awards to be more transparent and not the exclusive judgment of a closed jury circle. But the start for making the Romanian speculative fiction stronger is looking good already. 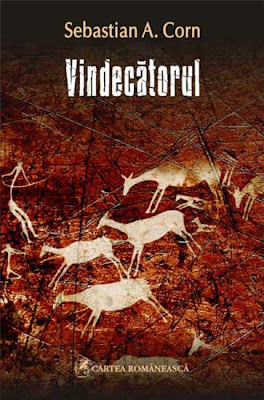 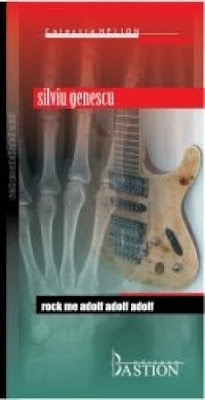 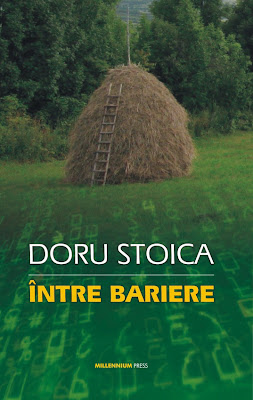 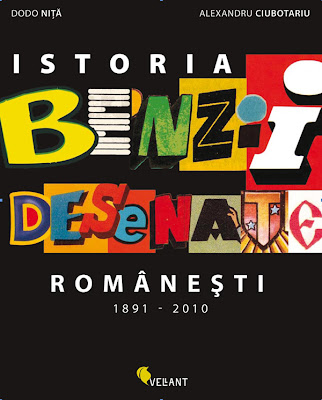 Mihai, thanks for mentioned my 2010 book (Fantastic Stories). You put an accent on quantity vs quality, naming the readers' choice quantity, and one jury's choice quality. So in 2011 we had another three awards judged by juries: Ion Hobana Awards - winners Cristian-Mihail Tedorescu (SF 2) for SF, and Liviu Radu (Lumea lui Waldemar) for Fantasy. ARSFAN Awards -winners Cristian-Mihail Teodorescu (S.F. 2), and Adrian Buzdugan (Capela excomunicaţilor). And SRSFF Awards for 2010 - winner Cristian-Mihail Teodorescu (S.F. 2). So what do you think about the 3-times winner Teodorescu? It was about quality or politics? Speaking of readers' choice I think it's about popularity,you're right. But it's also about reading books. A book voted by readers means it was read by many people. A book voted by a jury... I don't know. Maybe the jurors are the only readers.

I didn't get a chance to read "S.F. 2" so I cannot give you my opinion on the matter. But of course that both options raise some questions, of credibility, popularity and so on. None can held the universal truth. That is why I believe that having such awards, distinct in their forms of voting, can shows some interesting things of the Romanian speculative fiction market.
And although I asked myself about these awards I do held Galileo Awards closer to my heart, because it gives a voice to the Romanian fandom and hopefully would result in the encouragement of more speculative fiction appearances. Local and translated. I also hope that in the future Galileo Awards would make a category for speculative art too :)
Congratulations for the win, Michael! :)