The past week-end, at the World Horror Convention held in Salt Lake City, Utah, the Horror Writers Association announced the winners of the 2011 Bram Stoker Awards: 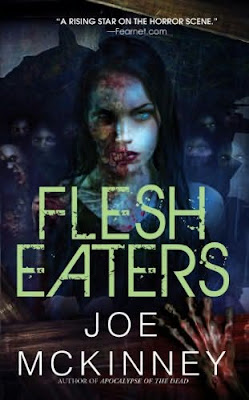 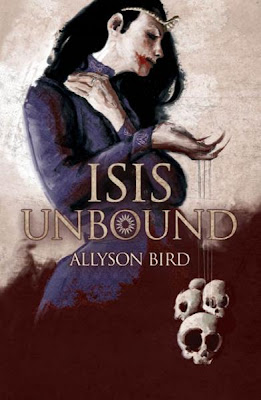 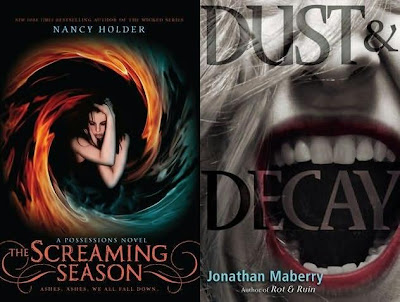 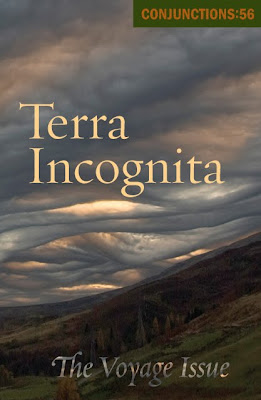 Superior Achievement in Long Fiction: “The Ballad of Ballard and Sandrine” by Peter Straub (Conjunctions: 56) 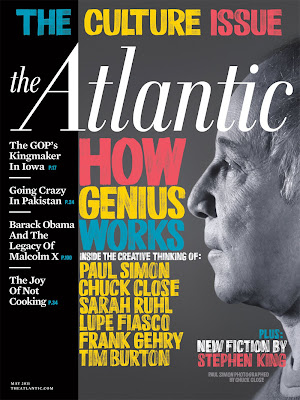 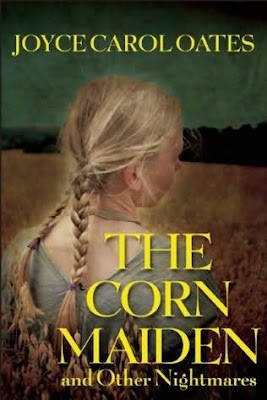 Superior Achievement in a Fiction Collection: “The Corn Maiden and Other Nightmares” by Joyce Carol Oates (Mysterious Press) 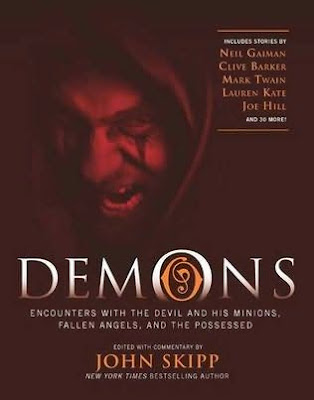 Superior Achievement in an Anthology: “Demons: Encounters with the Devil and his Minions, Fallen Angels and the Possessed” edited by John Skipp (Black Dog and Leventhal) 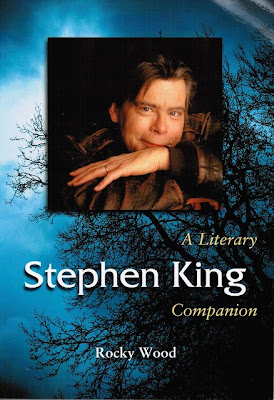 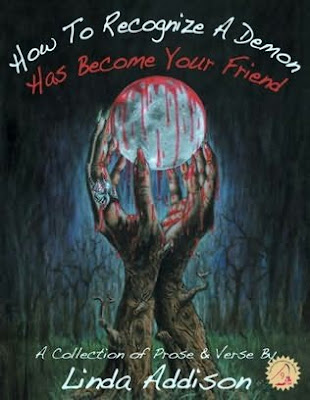 Superior Achievement in a Poetry Collection: “How to Recognize a Demon Has Become Your Friend” by Linda Addison (Necon Ebooks) 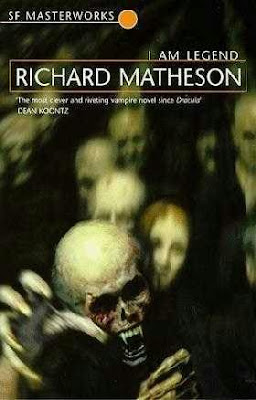 HWA, in conjunction with the Bram Stoker Family Estate and the Rosenbach Museum & Library, also presented the special one-time only Vampire Novel of the Century Award to Richard Matheson for his modern classic “I Am Legend”

thank you for taking the time to post this! Just found some new fodder for my to read list!

I know how you feel! These awards always fill my reading list with new titles :)