I know that this is old news already. I don't know how did I miss posting about IHG Awards since I followed this particular award with great interest. Well, I think that is better later than never and here is my post, with my apologies for the delay. The International Horror Guild Awards were announced at the World Fantasy Convention. This year's judges were Edward Bryant, Stefan R. Dziemianowicz, Ann Kennedy, and Hank Wagner, with award administrator Paula Guran. Here are the winners: 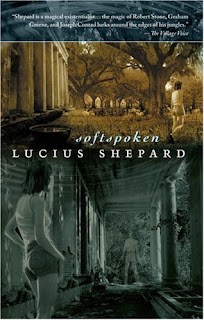 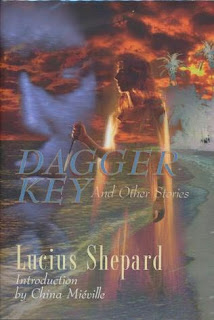 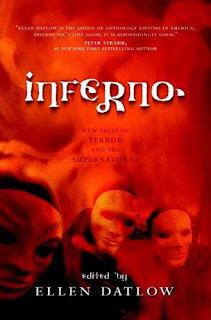 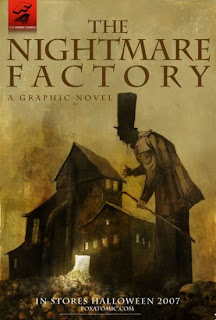 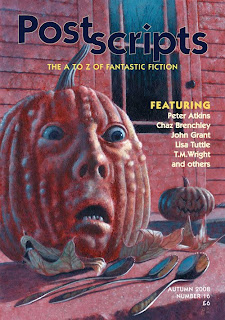 Interesting covers :) And I am very curious now about "The Nightmare Factory" ;)