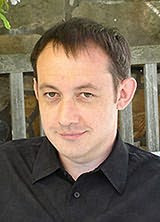 Brian Ruckley made his debut in the fantasy literature on October, 2006 with the first novel in "The Godless World" trilogy, "Winterbirth". After his well received debut he published this year the second novel of the trilogy, "Bloodheir", and in 2009 his series will conclude with "Fall of Thanes". I liked a lot the first two novels of Brian Ruckley and now I had the honor and the pleasure to make an interview with Brian.
Dark Wolf: Brian, thank you very much for the opportunity of this interview.
What attracted you toward writing in the first place? 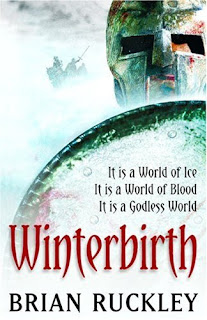 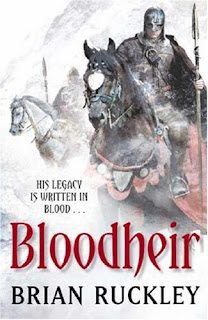 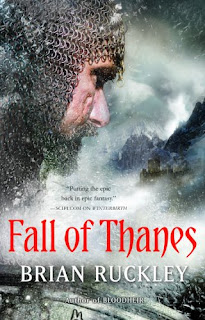 Great interview! I have my eye on this one for a series review.

Nice interview, Dark Wolf. Though it sounds like it will be 2 years after Fall of Thanes is published before we hear from him again, since he isnt yet working on his next novel.

Hopefully Fall of Thanes sells like crazy and we get another book in that world next.

Mulluane, thank you very much :) I will look forward to your interview :)

Jeff, thank you very much :) Let's hope that Brian will publish a new book sooner. I really like his writing so far :)