My busiest time of the year, so far, it is almost over. Therefore starting from last few days I slowed down a bit and enjoyed a bit more of free time. I still have plenty of things to catch up, but I am certain that slowly I will manage to resume all of them.

First of all, as much as I would have liked to attend Bookfest, a Romanian National Book Fair, and the award ceremony of the first edition of the Galileo Awards, I wasn’t able to do so. But here are the winners of the 2011 Galileo Awards: 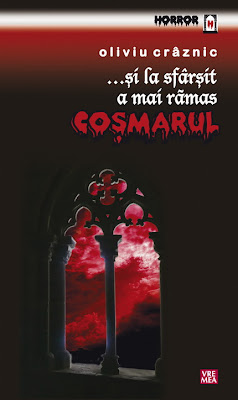 I will honestly admit that this novel was not my choice in any of the voting stages. I didn’t find Oliviu Crâznic’s debut novel on my liking and the reasons for this can be seen on the review I wrote for his novel here on my blog. 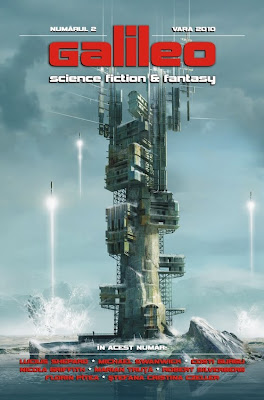 I am not familiar with this short story, so I cannot say where Costi Gurgu’s story stays with me. However, I did read some of Costi Gurgu’s works and although they didn’t put his name among the ones of my favorite writers they were quite interesting. 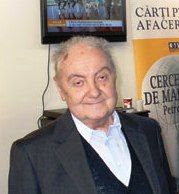 I only read one novel of George Anania, written together with Romulus Bărbulescu, “Doando”, but unfortunately I can’t remember much about it. As far as I can remember it is a novel about galactic exploration and conflict of civilizations. 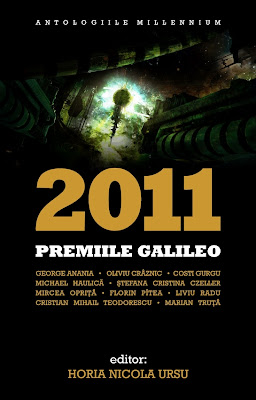