"Fingers and Other Fantastic Stories" by Marian Coman 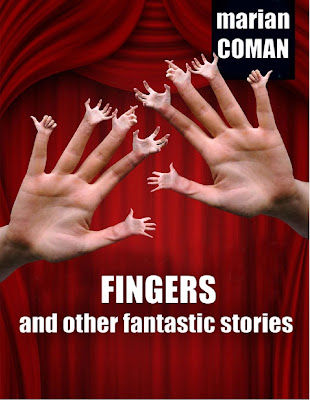 Thank you very much for your words, Mihai. And for all you did for me. I feel honored knowing that among my readers are people like you. Thank you again for all your kindness.

It is my pleasure and totally deserved! Keep up the great work :)