This week-end at the FantasyCon the winners of the British Fantasy Awards 2009 have been announced: 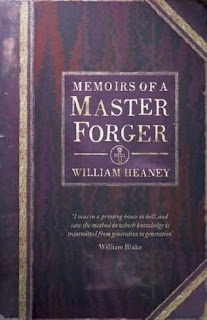 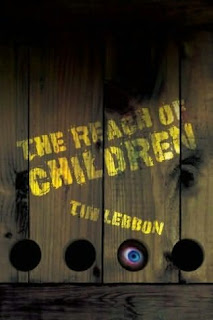 Best Novella: "The Reach of Children" by Tim Lebbon (Humdrumming) 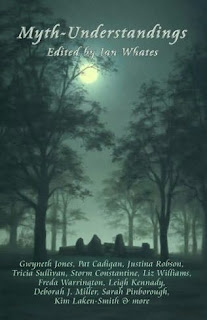 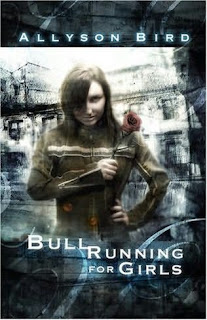 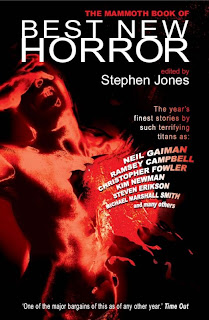 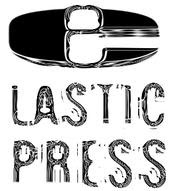 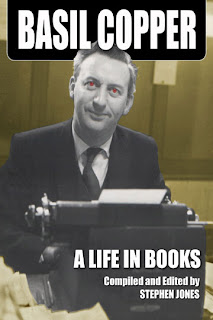 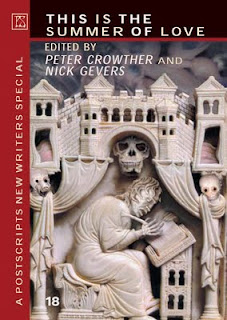 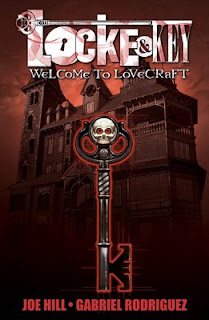 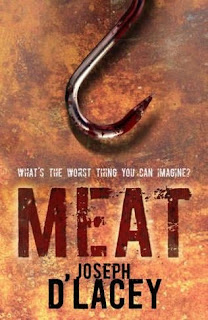 The results of the BFS Short Story Competition 2009 were also announced at the ceremony:

Runner-up: "In the Moment" by Elana Gomel

Congratulations to all the winners!
Posted by Mihai A. at 12:22 PM

I was thinking to post about it. But now it is no more longer necessary you did it. Thank you.
To be honest Memoirs of a Master Forgery by William Heaney is not the kind of book I want to read.
"William is a dissolute book-forger. A talented writer in his own right he would rather scribble poems anonymously for an asian friend (who is becoming increasingly successful as a result), and create forgeries of Jane Austen first editions to sell to gullible collectors. He's not all bad. The money from the forgeries goes straight to homeless hostel and William's crimes don't really hurt anyone. And there are reasons William hasn't amounted to more. He did something he was ashamed of when he was a student, he drinks far too much and he can't commit to any relationships. Oh and he sees demons. Shadowy figures at the shoulder of everyone around him (except the woman who runs the hostel, she remains untouched), waiting for a moment's weakness. Or is just that William can see the suffering of the world? And then an extraordinary woman, who may just be able to save him from the world's suffering, walks into his life. This is William's own story. But who can believe a master forger?" [Source]

Michael, I find the synopsis intriguing. I added this book on my shopping list. I wanted it as I heard about it, but somehow I forgot to buy it until now :)