Over one week ago, on November 17th, on the site of The Association of Science Fiction and Fantasy Artists were announced the winners of the 2007 Chesley Awards. The Chesley Awards are offered yearly in the recognition of individual works and achievements in art. The awards were established in 1985 and are named in the honor of Chesley Bonestell. As the site states this year several awards were decided by decimal point difference in the final rankings. Here is the full winners list: 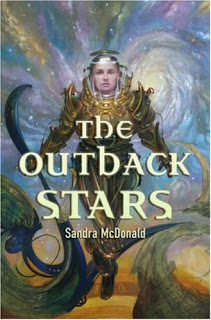 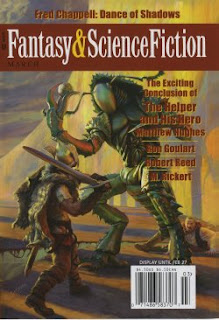 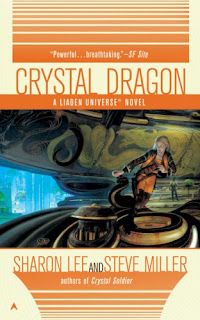 Congratulations to all the winners!
Posted by Mihai A. at 11:23 AM