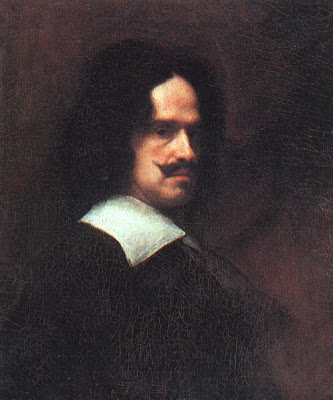 Now I know that this post walks on another path than my usual posts, but as you've seen here besides fantasy literature I'm a lover of fantasy art too. I have to tell you that a possible explanation can be that I grew up in a house were art was at her home. My mother's greatest passion is painting, although she doesn't have much time to paint nowadays, and my father was a drawing teacher, now retired.
One of my every day pleasures are offered by Google, when they change the letters of their heading with pictures that symbolize an event of the respective day. I will digress a little now and I will tell you that in John Joseph Adams' anthology, "Wastelands", that I read this year one story has something regarding this subject. In Cory Doctorow's "When Sysadmins Ruled the Earth" the main character, caught in an apocalyptic event, googles at one point of the story and finds the Os from Google replaced by two mushroom clouds of an atomic bomb (creepy!). So, today Google offers us the pleasure of meeting Diego Velázquez with the help of another very nice header.
My parents have an album with Velázquez's paintings and I really love his works. The Google header appears because the painter was born on June 6, 1599. He was born in Seville, Spain, his full name is Diego Rodríguez de Silva y Velázquez, but he's commonly known as Diego Velázquez and he was an important portrait artist and the leading painter in the court of King Philip IV. He died in Madrid on August 6, 1660. You can find an excellent biography of the painter on Wikipedia.
Speaking of art, at SF Signal you can find an excellent article in which several artists talk about "The 'Responsability' of Cover Art".
Posted by Mihai A. at 11:07 AM