This week-end, in a ceremony held at the FantasyCon 2010, at the Britannia Hotel in Nottingham, the winners of the 2010 British Fantasy Awards have been announced: 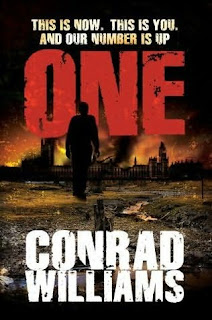 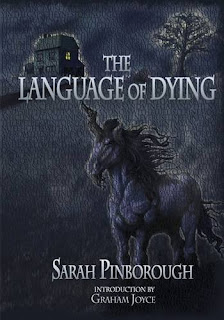 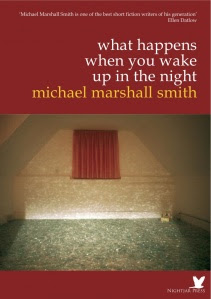 Best Short Fiction: “What Happens When You Wake Up In the Night” by Michael Marshall Smith (Nightjar Press) 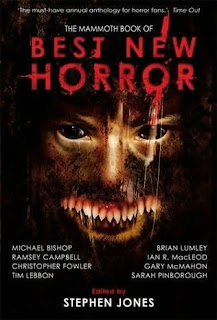 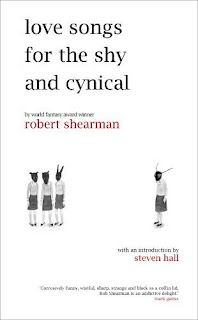 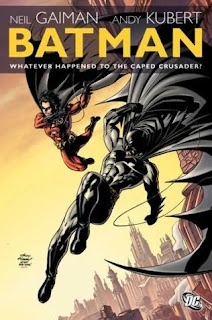 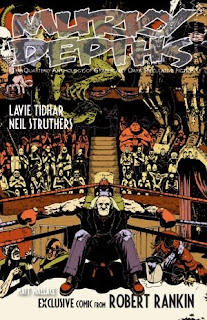 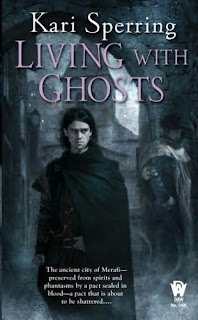