Another week-end with plenty of awards announcements has passed. Let’s start with the winners of the 2010 BSFA Awards announced at the 62nd Eastercon convetion: 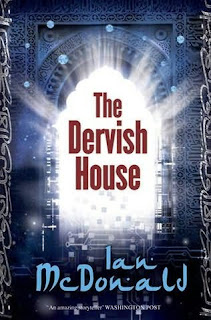 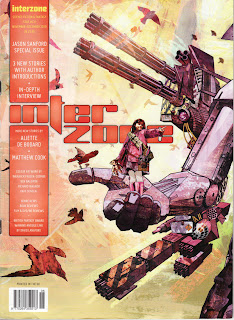 Best Artwork: Joey Hi-Fi for the cover of “Zoo City” 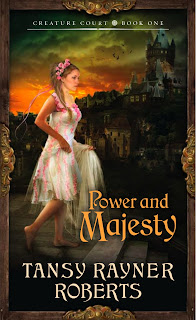 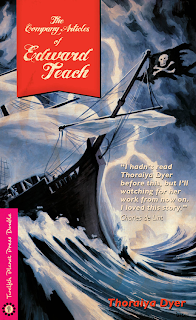 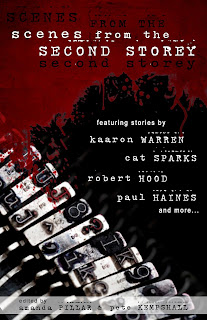 Best Short Story: “All the Love in the World” by Cat Sparks (Sprawl, Twelfth Planet Press)

“She Said” by Kirstyn McDermott (Scenes From the Second Storey, Morrigan Books) 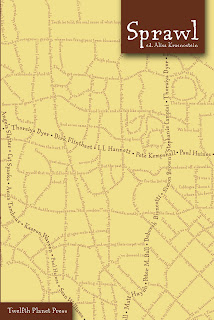 William Atheling Jr Award for Criticism or Review: Tansy Rayner Roberts for “A Modern Woman’s Guide to Classic Who”

The winner of the 2010 Philip K. Dick Award was announced at Norwescon 34, the Pacific Northwest’s Premier Science Fiction and Fantasy Convention: 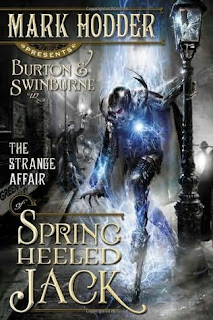 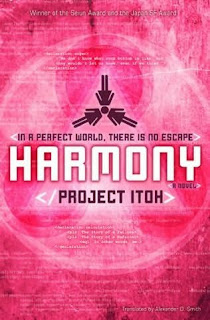 The nominees for the 2011 Hugo Awards and for the John W. Campbell Award for Best New Writer have been announced. The winners will be announced on 20th August, at the Hugo Awards Ceremony held at Renovation, the 69th World Science Fiction Convention, held in Reno, Nevada.

Congratulations and good luck to all the nominees!

I don't read much sci-fi, and it looks like I'm missing out. That Mark Hodder novel looks especially enticing.