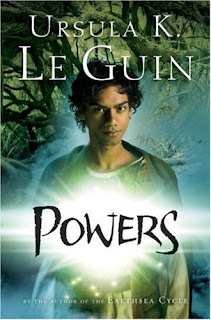 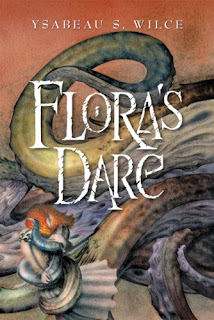 Andre Norton Award for Young Adult Science Fiction and Fantasy: “Flora’s Dare: How a Girl of Spirit Gambles All to Expand Her Vocabulary, Confront a Bouncing Boy Terror, and Try to Save Califa from a Shaky Doom (Despite Being Confined to Her Room)” by Ysabeau S. Wilce
***
The James Tiptree, Jr. Award Council announced the 2008 James Tiptree, Jr. Award winners. The Award was founded in 1991 to honor Alice Sheldon, who wrote under the pseudonym James Tiptree, Jr. and is presented each year for works that explore and expand gender roles in Science Fiction and Fantasy. This year we have two winners: 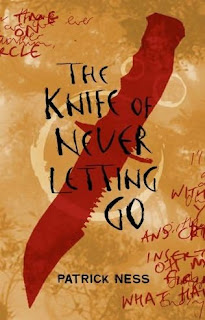 “The Knife of Never Letting Go” by Patrick Ness 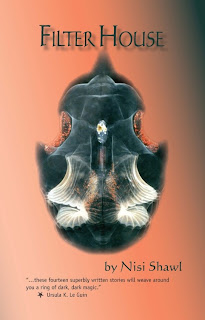 “Filter House” by Nisi Shawl
Congratulations to all the winners!
Posted by Mihai A. at 6:07 PM

Wall-E had a script? The movie? i know it's not book related but really I couldn't get into Wall-E.

I don`t know why you didn`t like it but to me it was a good movie, one of the best animated so far. And i seen a lot. It hasn`t a common story and the character are reale quite well made... But that`s the way i see it...

Although it was released for a while now, I didn't see the movie yet. But I'll try to find a DVD to watch it this week-end :)

I really like the cover of "Powers" enough that it speaks to me: Buy me.

Barbara, I understand that feeling, it happens to me very often :)
However, for Ursula K. Le Guin's works, I buy them despite their covers ;)